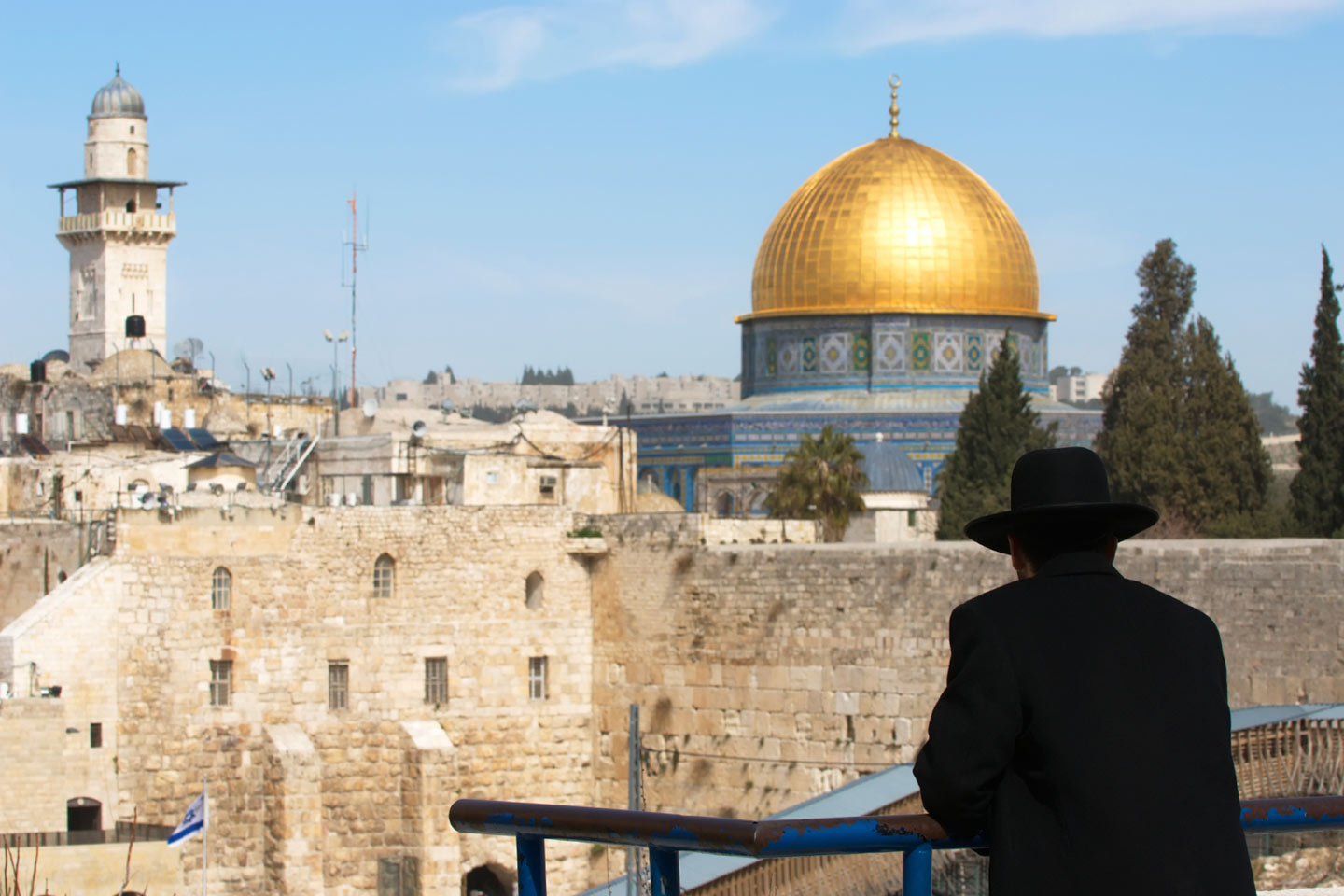 Islam’s rapid rise from a few humble followers of the Prophet Muhammad in the Arabian desert to becoming an ever-expanding civilization with its own intellectual, artistic and scientific contributions in less than 100 years is a remarkable feat in human history.

This expansion happened through conquests – the same as any other civilization – and through commerce and conversion. When Europe was stuck in the Dark Ages, Islamic civilization experienced its Golden Age. During this Golden Age, Islam encountered so many cultures beyond its Arab origins. These cultures were quickly embraced and integrated into the new faith.

So, for example, when you go to China the Mosques there have a distinctly Chinese architecture and when you go to Mali the Mosques there have a distinctly West African design. Most local cultural practices and customs were not replaced by Islam, but either adopted or reformed. To this day, what is cultural and what is religious are often so interwoven together that the lines are blurred.

Today, according to the 2017 Pew Research Center, there are over 1.6 billion Muslims spread throughout the world, making Islam the world’s second largest religion after Christianity.

So, counter to popular Western perceptions, a vast majority of Muslims are not from the Middle East. Islam is a global religion with Muslims coming from many different parts of the world.

There is a lot of diversity both within Sunni and Shia Islam.

In Sunni Islam, there are four widely accepted Schools of Law (sing. madhab; pl. madahib) with different methodologies of determining divine will. The Islamic puritans who reject any historical madhab also identify as Sunni. Mystics (referred to as Sufis) who are often, but not always, more concerned with the spirit than the law, will also largely identify as Sunni but they tend to intersect with Shia devotion to the Prophet’s family. Shias also include the Zaidis who split after the fourth Imam and the Ismailis who split after the seventh Imam. The Ismaili are especially known for esoteric interpretations and for an emphasis of spirit and values over law.

It would be historically inaccurate to say that Sunnis and Shias have always been fighting for centuries and cannot get along. There have undoubtedly been periods of sectarian violence, but there have also been long periods of cooperation and coexistence. Sunni-Shia marriages, for example, are not uncommon in many Muslim societies.

When we read headlines and stories in the media about Muslims or the so-called Muslim World, it is critical to know that Islam as a religion is not the only factor influencing decisions and behavior on the ground. History, regional politics, socio-economic development, local customs and cultures that predate Islam, and so many other factors come together to produce dynamics in any given society.

Attempts to understand complex socio-political realities only through the prism of religion is not only simple minded, but also dangerous because it leads to a misdiagnosis of what may really be ailing a region.

So, for example, attempting to understand the problem of terrorism without studying the role of European colonialism and imperialism in creating displacement of people and artificial borders, along with a myriad of other factors, would be missing the point. Similarly, reducing the conflict in Iraq to a Sunni-Shia sectarian war is to ignore the fact that Sunni Kurds and Shia Arabs formed a political coalition.

To understand Islam’s place in the world today, engage not only with religious texts and teachings, but also with history, politics, sociology and other fields that will give you a more informed worldview. 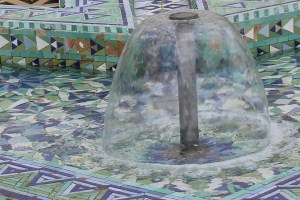 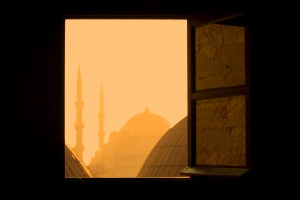 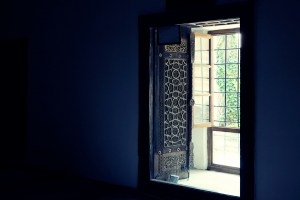