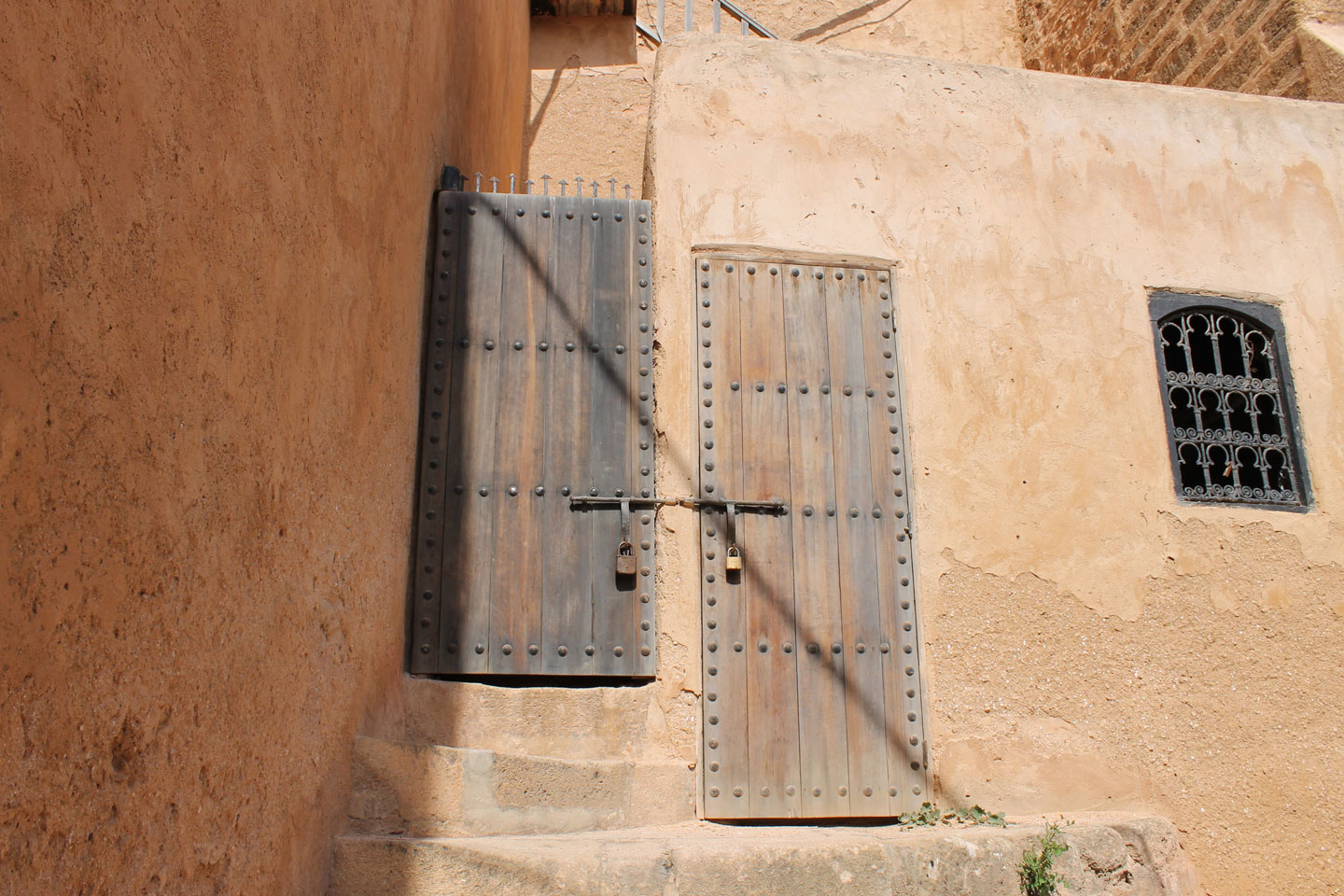 The question of slavery in Islam has recently gained prominence in public debates due to the cruel and unjustified actions of insurgent groups such as ISIS and Boko Haram. It has therefore become important, now more than ever, to establish a firm understanding of this issue among Muslims and our neighbors.

It must first be said that, while the presence of insurgent groups make this conversation imperative, knowledge of slavery in Islam is and has always been an important matter in the history of human rights. Thus, we do not confine our conversation or the importance of this issue to our present context. We nevertheless understand the need for a clear understanding of slavery in Islam given the realities of today.

When the Qur’an was revealed, slavery was a world-wide established reality, with previous legal and moral systems holding quite harsh rulings on the treatment of slaves. Through the revelation of the Qur’an, Muslims believe that God establishes a new system with an emancipatory leaning. In other words, the Qur’an promotes a moral norm whereby the emancipation of slaves is highly encouraged.

Even as there is no single Qur’an verse that calls for the abolition of slavery, many scholars today argue that gradual abolition was the intent of the verses surrounding slavery. One of the strongest proofs of this is in Chapter 90 of the Qur’an, where God gives believers a choice between two paths. The righteous will travel on the steep path and the unrighteous will travel on the other. God asks believers, “what will make you know what the steep path is? It is the freeing of a slave” (90:12-13). This verse strongly suggests that it is incumbent on the righteous to free slaves. If in a society of slaves, every believer is encouraged to free slaves, then eventually, it is presumed, the slaves of the world would disappear. Other verses encourage the manumission of slaves such as verse 2:177, which is one among the many verses which establishes the manumission of slaves as a possible means of performing zakat, or charity.

Throughout history, there are an overwhelming number of cases where Muslims purchased the freedom of slaves who they themselves did not own. The most famous case of this was the manumission of Bilal, one of the first people to embrace Islam. Bilal, a black Muslim, is today remembered foremost as the first muezzin in Islam. The word muezzin describes a person who makes the call to prayer, and it is one of the most honorable stations that a person can reach in the establishment of the five daily prayers. Bilal, a former slave, made the call to prayer on top of the Ka’ba, the holiest site in Islam. This suggests that, not only is the manumission of slaves encouraged in Islam, but that allowing and aiding former slaves in the attainment of high social positions is an established aspect of Islam’s prophetic tradition.

First, if the female becomes pregnant, her child is free and she becomes free upon the master’s death. Second, the female has the right to claim the paternity of the father, even if he denies it. These rulings are in direct opposition to what was the mainstream order at the time in which the Qur’an was revealed and for centuries after (up to the 19th century). These rulings gave enslaved women a host of liberties that were only granted with the revelation of the Qur’an.

Finally, according to prophetic tradition, even beating a slave is strongly prohibited, and so a heinous crime such as the rape of a slave is completely unthinkable as a justifiable element of Islamic Law. With this said, it is important once again to remind the reader that the Qur’anic vision was for the impermanence of slavery, such that eventually, these kinds of power relationships would be abolished.

Some might rightly wonder whether the ‘emancipatory intent’ of the Qur’an that we suggest is simply a minority opinion. Thankfully, that is far from the case. In a 2014 letter addressed to the leader and fighters of ISIS, hundreds of prominent Muslim scholars around the world wrote the following: “No scholar or Islam disputes that one of Islam’s aims is to abolish slavery…For over a century, Muslims, and indeed the entire world, have been united in the prohibition and criminalization of slavery, which was a milestone in human history when it was finally achieved…After a century of Muslim consensus on the probation of slaver, you have boiled this…You have resuscitated something that the Shari’ah has worked tirelessly to undo and has been considered forbidden by consensus for over a century. Indeed, all the Muslim countries in the world are signatories of anti-slavery conventions.” The strength of this statement and its signatories suggests that there is no room for the re-introduction of enslaving practices according to some of the most prominent Muslim scholars.

Muslims ought to free slaves, but can they take slaves?

The overwhelming number of verses in the Qur’an relating to slaves are about their manumission. Only one verse in the Qu’ran briefly mentions the capturing of slaves in the context of ‘justified’ war. In this verse, God commands Muslims to subdue the combatants, and after, choose either “generosity or ransom” (47:4). That is, the Muslims ought to either let the combatants be free or ransom them out one by one as a means of applying political pressure.

Ultimately, however, the idea would not be to take the combatants in as permanent slaves, unless there was no other place for the combatants to return to (i.e if they had been conquered and would be better taken care of within the established Muslim communities). As for the trade of persons, this is not mentioned in the Qur’an. Rather, the perpetuation of a slave trade seems to have had socio-economic motivations rather than religious ones.

Scholar Bernard K. Freamon writes, “…the Prophet Muhammad actually condemned the capture and sale of free persons. After his death, however, the demands of empire caused jurists to look the other way, ignoring the immorality of what was essentially an illegal trade, and permitting their patrons to get rich on the traffic in human beings” (p. 273-274). Here is where morality and practice have historically parted ways, and it is beyond the scope of this article to offer a response to that history.

Ultimately, it is important to note that there is a consensus among scholars against the perpetuation of slavery and against its reappearance in the present day.

Video Seminar: Slavery: A Past and Present Tragedy with Sheikh Omar Suleiman 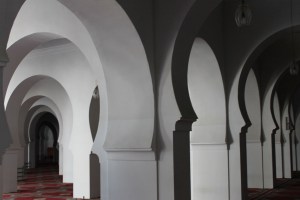 Making Sense of the Sunni-Shia Divide 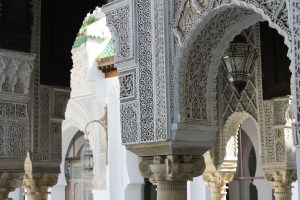 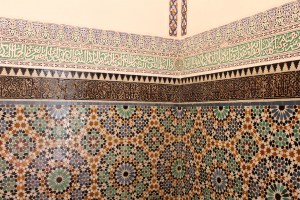 Is God Dead? A Muslim Response.